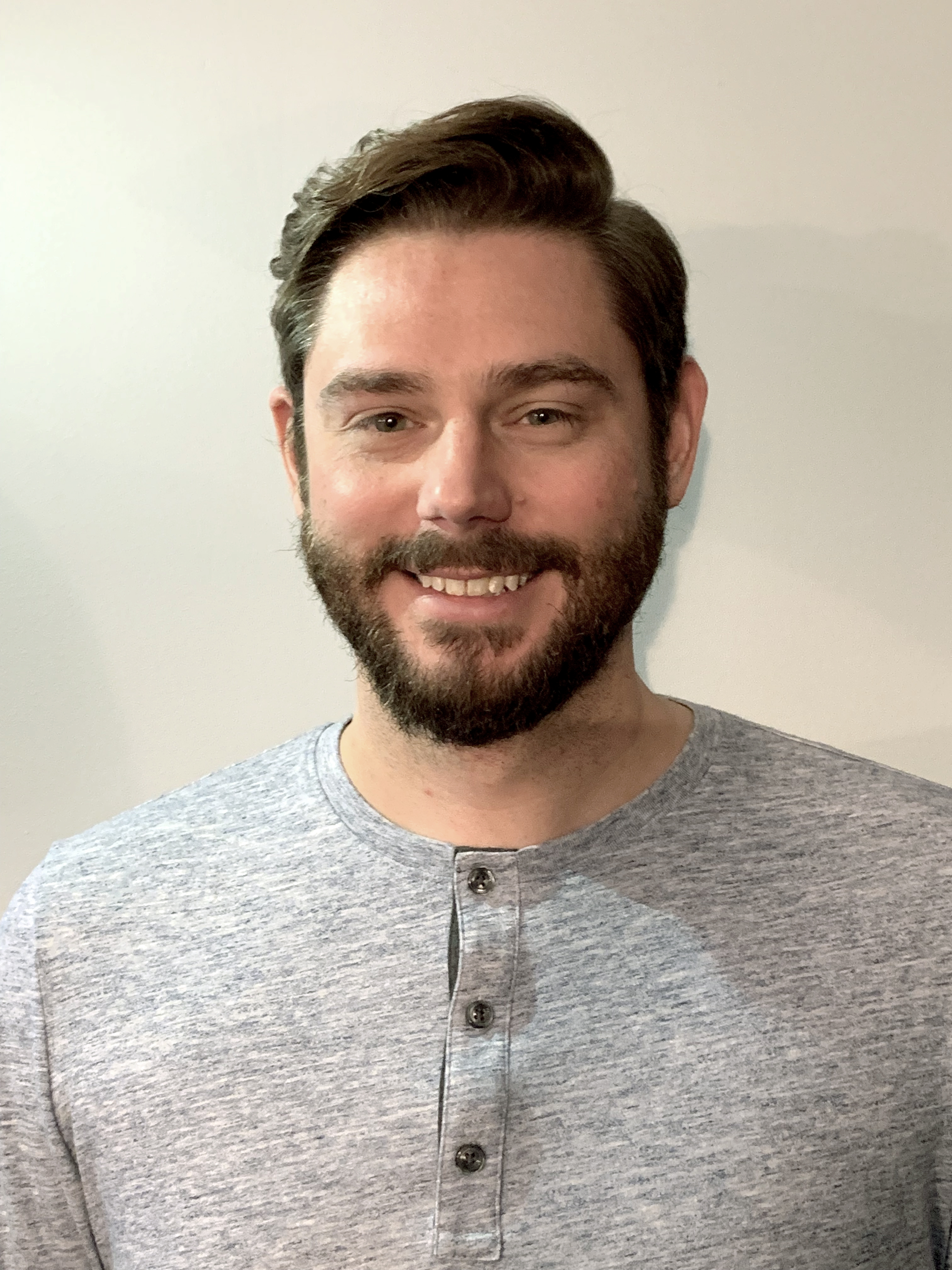 A graduate of Berklee College of Music where he studied percussion and sound engineering, Shaun has worked across a broad range from film to television, and documentary to animation.  He’s been nominated for 9 Golden Reel Awards and 1 Emmy and has won a PromaxBDA award. He especially enjoys working in animation because it provides a space to be creative with both sound design and mixing.  When he’s not working he enjoys photography, wine tasting and spending time with his family including his dog Marley.

2017 Daytime Emmy Nomination – The Adventures of Puss in Boots