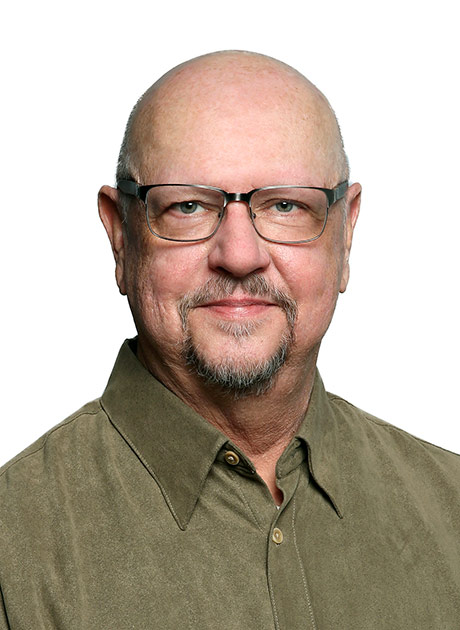 A Texas native, Ray found Los Angeles to be the best location to reflect and demonstrate his belief in the true definition of a good recording. His work with the Pointer Sisters, Tom Petty, Stevie Nicks, Dio, Ratt, and Pat Benatar awarded him several gold and platinum records, and taught him the importance of working well with a variety of personalities. As a result of developing a positive reputation in recording studios, Ray began mixing for TV and feature films with multiple languages for foreign distribution. Arriving at Advantage in ’92, his accomplishments, and friendly, straight to the point personality have contributed to his reputable track record of mixing over 1,000 shows. Outside of work, Ray is a composer, a helicopter pilot, a motorcyclist, and enjoys spending time with his family.