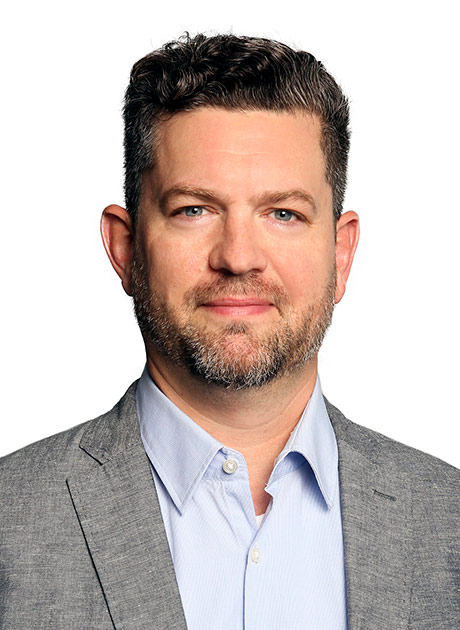 During Patrick’s audio career one thing has remained constant:  His drive to fulfill his client’s vision.

He began his career at Signet Sound (a boutique film scoring studio occupying Motown’s west coast studio), first as a runner, and then as an assistant engineer.  In this role he became very comfortable working with directors, producers, composers, and talent of all stripes in high-pressure deadline driven situations.  During his time there he worked on over 50 major motion picture scores for the likes of Randy Newman, Thomas Newman, Jon Brion, Terence Blanchard, Rolf Kent, and Steven Trask.

In 2011 Patrick was offered an opportunity to join the Motion Picture Editors Guild and go to work for Todd-AO at its Lantana stages.  His first show there was “Avengers”!  It was another expansive learning experience for Patrick, this time in the state of the art dub stage. Here he worked on major motion pictures, documentaries, and high-end television such as HBO’s “Girls” or Lions Gate’s “Nashville”.

Across all of these career moves he has kept busy recording and mixing music as well as taking jobs as a sound designer/mixer for films and television, working everywhere from Technicolor to Bad Robot.

Through it all Patrick has always keeping his client’s needs in the forefront of his mind.