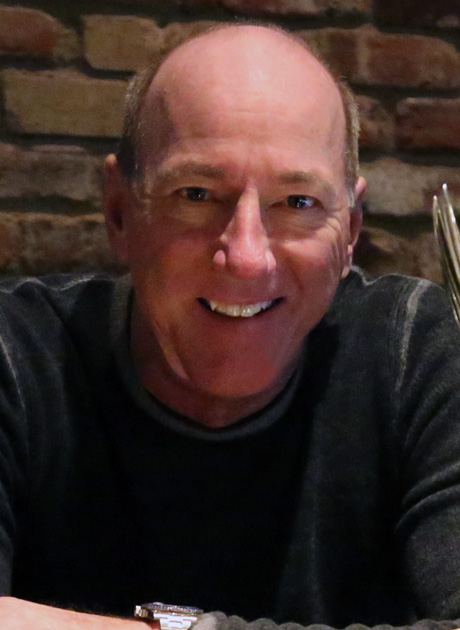 Jim developed a partnership with Bill Koepnick in 1980, and over the years the two established a strong client base leading to the creation of their own studio. Starting off as an idea, by 1990 the two had transformed Advantage into a viable enterprise. A 6 time Emmy Award Winning Re-recording Mixer, Jim currently resides as the company’s sole owner President / CEO after Bill retired in 2006. Under this role, he continues to maintain Advantage’s well-received reputation through his strategic planning and direction. His strong relationships made throughout his career are a direct reflection of his genuine concern for his clients and his employees. Outside of work, Jim enjoys spending time with his family, his vintage guitar collection and riding his motorcycle.