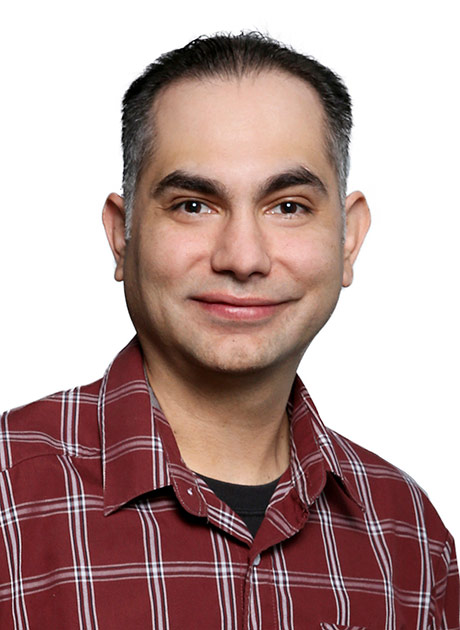 A Los Angeles native, Jesse’s first line of work was a Pre Production Track Reader, working on shows such as The Simpsons, Rug Rats and The Wild ThornBerrys.

Shortly after, he got into Post Production Sound Editing with his first show being Johnny Bravo (Cartoon Network). Then he moved onto The Grim Adventures of Billy and Mandy, Evil Con Carne (Cartoon Network) and What’s New Scoody-Doo (Warner Brothers Animation). In 2009-(2017) Marvel Animation Wolverine and The X-Men ,The Avengers Earths Mightiest Heroes,Avengers Assemble, Ultimate Spider-Man. Jesse’s goal is to keep rocking and make everything sound as best as he can.