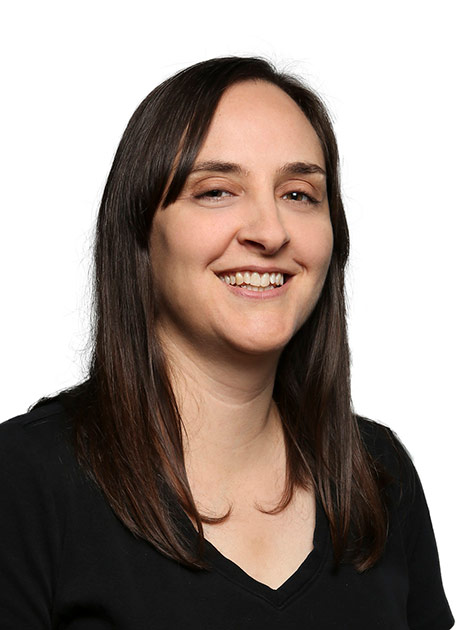 A graduate of the University of Southern California with a BA in Film Production, Heather knew early on she wanted to be involved in post production in some capacity.

After recording production audio for various HGTV shows and then assisting a television post production mixer, Heather found her true calling as a sound effects editor here at Advantage. Sensitive to the many aspects involved in launching a project, Heather works with the client’s overall vision and translates it into sound effects with great accuracy and speed. Her calm disposition and attention to detail help bring a project to the next level. Outside of her work, Heather enjoys spending time with her family, and rooting for the USC Trojans football team.